Baking for the Philippines 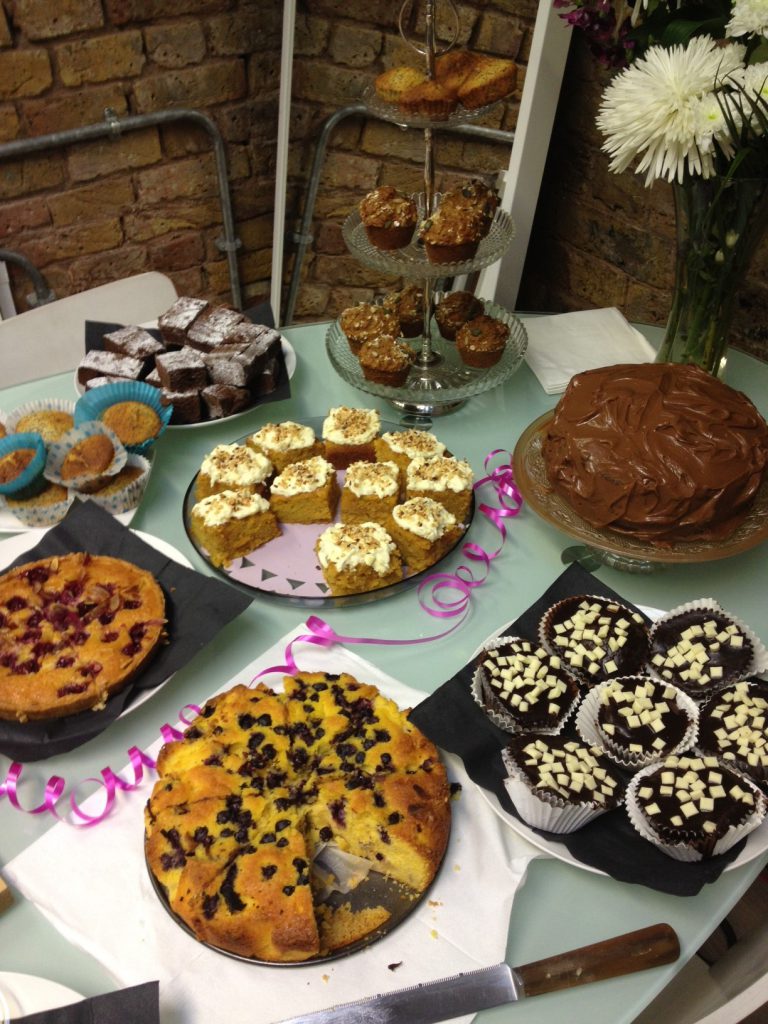 By now everyone’s heard about Typhoon Haiyan that has ravaged huge swathes of South East Asia and as always happens when disaster strikes everyone around the world tries to help in whatever way they can, no matter how big or small their contribution. Unlike the glamorous Mrs B, we didn’t have a truckload of designer […] 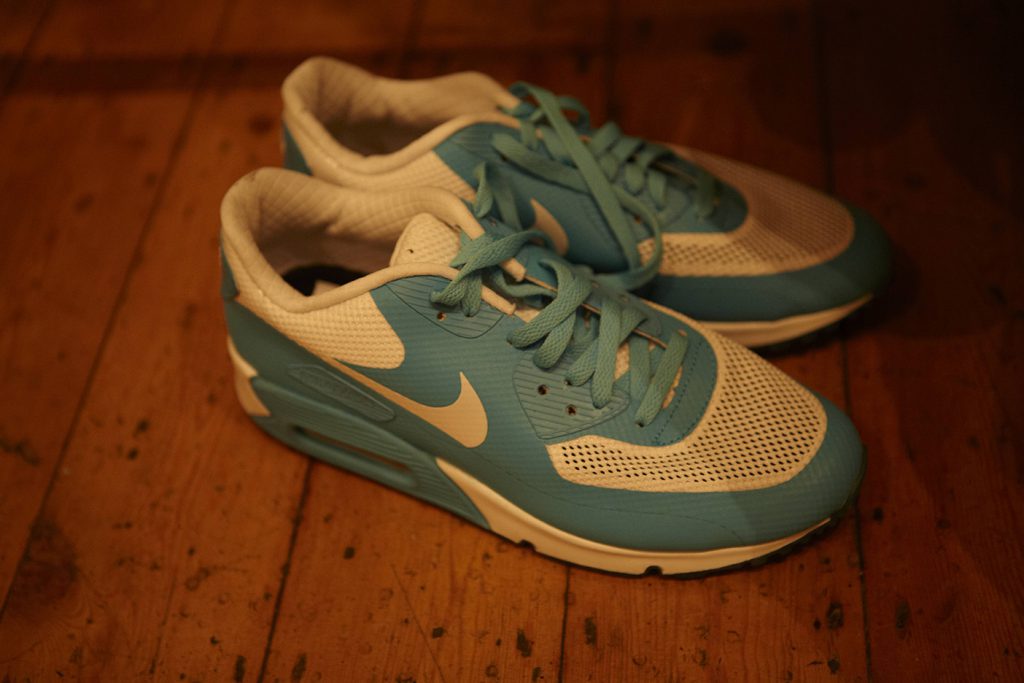 It’s that time of the year again! Just as we’re getting used to winter coats, beanies and gloves we drag out the sunnies and summer dresses and show them off to a bevy of fashion press who are all trying to squeeze in a million and one press days. Last week Task PR showcased the […] 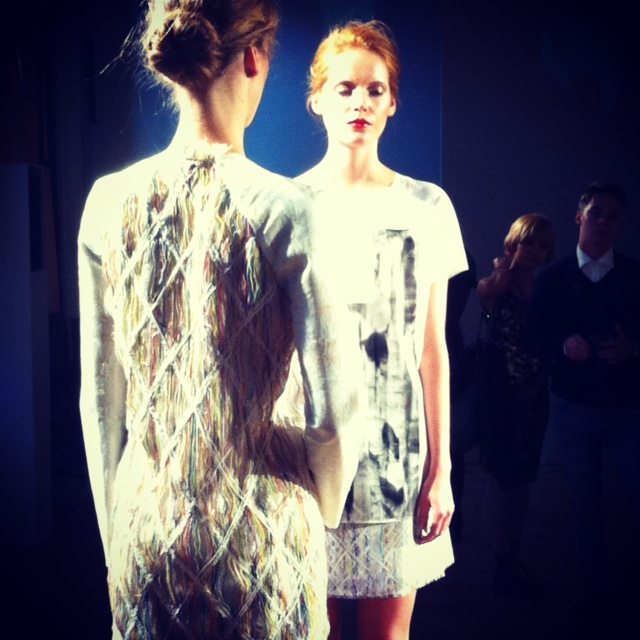 LFW, the three letter that strike joy and fear into the hearts of many a fashionisto/a. Here we accompany Renata, one of our Senior Womenswear Executives as she traverses the minefield that is London Fashion Week and picks out a few of her favourite stops. It’s that exciting time again in the fashion calendar – […] 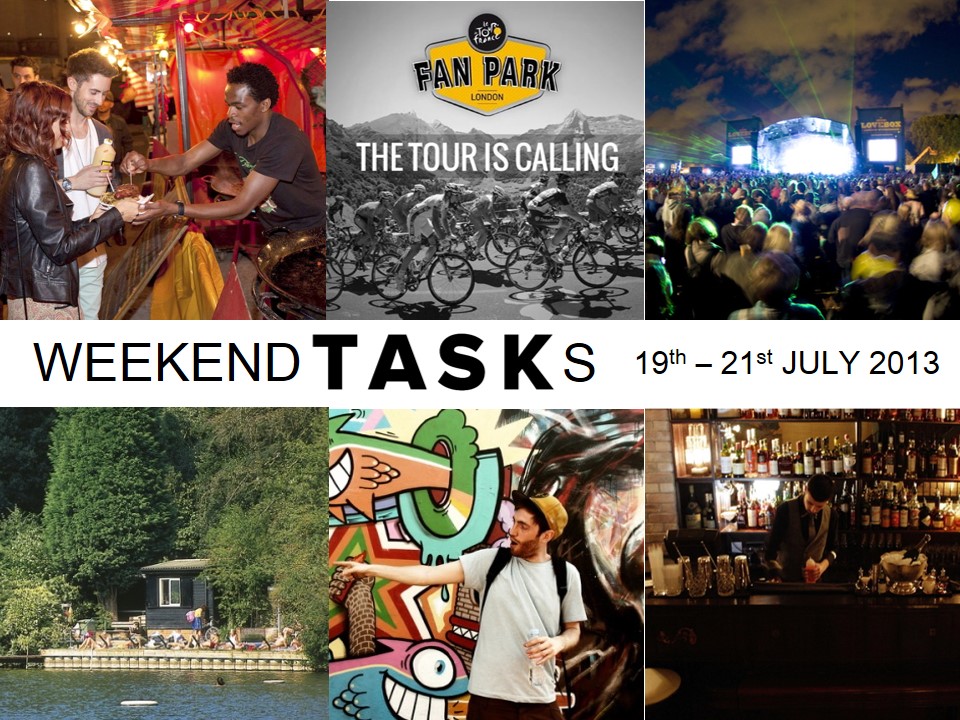 It’s a scorcher! The week’s been a sweaty, sticky mess for all of us working in unairconditioned offices. People have spent more time standing in front of the fridge than ever before during their lunch breaks and frazzled brains have been the cause of many an early office-closure this week. However the weekend is here […] 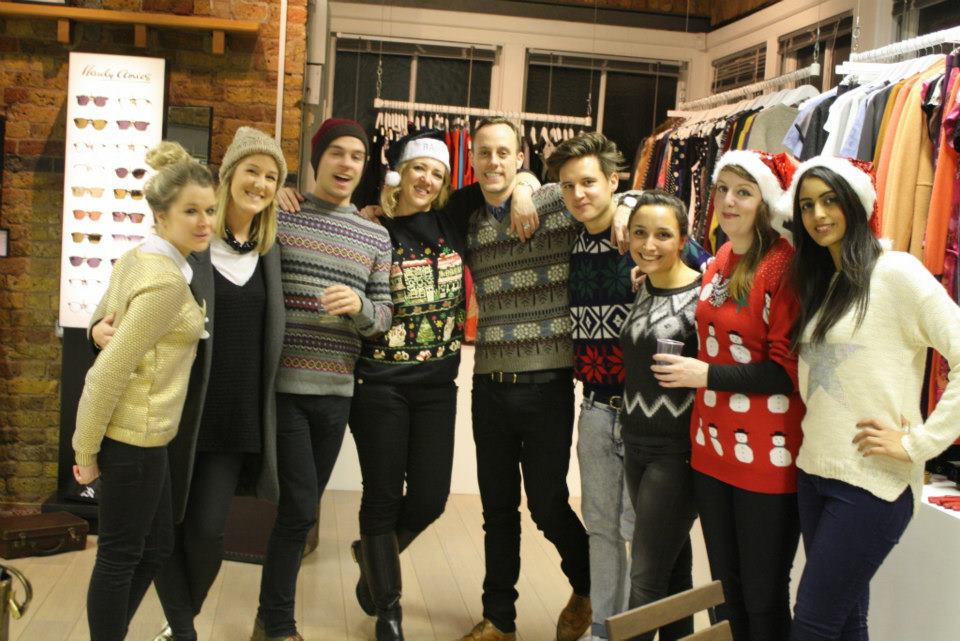 Personally we couldn’t think of a better way of raising money for charity than by getting into the festive spirit and wearing Crimbo jumpers to work! We would love to take credit for the idea but it was actually the folks at Save The Children who decided to declare last Friday as the official Christmas Jumper Day […] 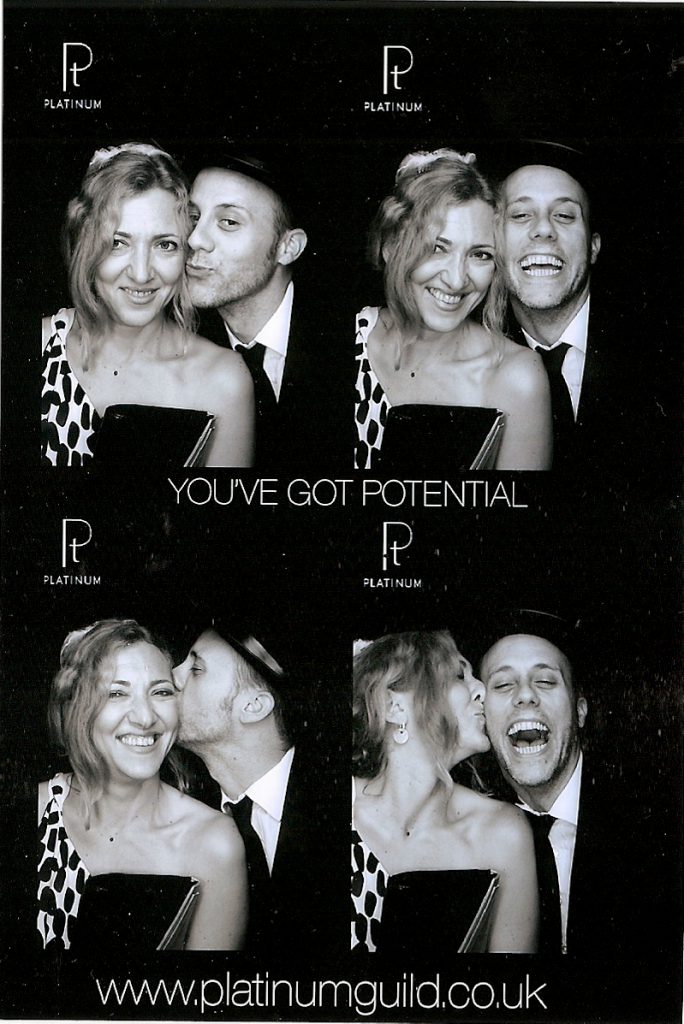 Last night, on behalf of the kind folks over at Retail Jeweller, team Task were invited to one of the biggest events of the year in the Jewellery calender – The UK Jewellery Awards! In celebration of the black tie event, we all got glammed up in our finest and headed to the Grosvenor on […]

Glamour Women of the Year Awards! 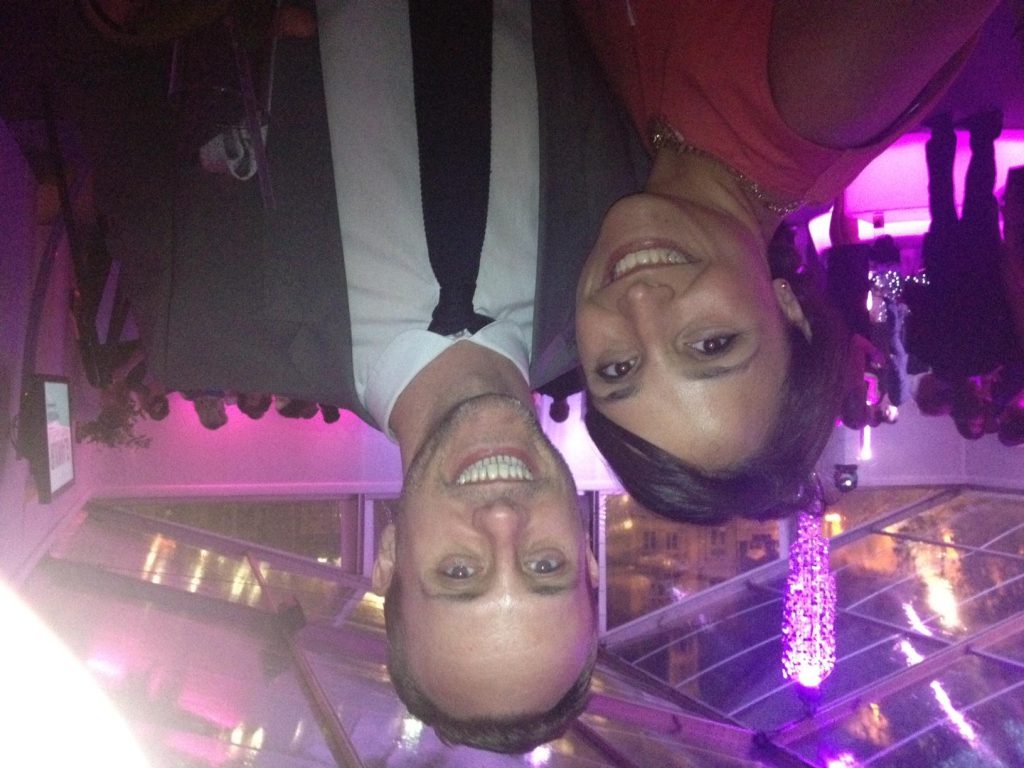 This week the day had finally arrived for the TASK PR team to attend one of the most prestigious fashion events of the year at London’s Berkeley Square…Glamour’s Women of the Year Awards! The awards celebrate the most influential women in the public eye and are nominated by the people whose opinion matters the most….the […] 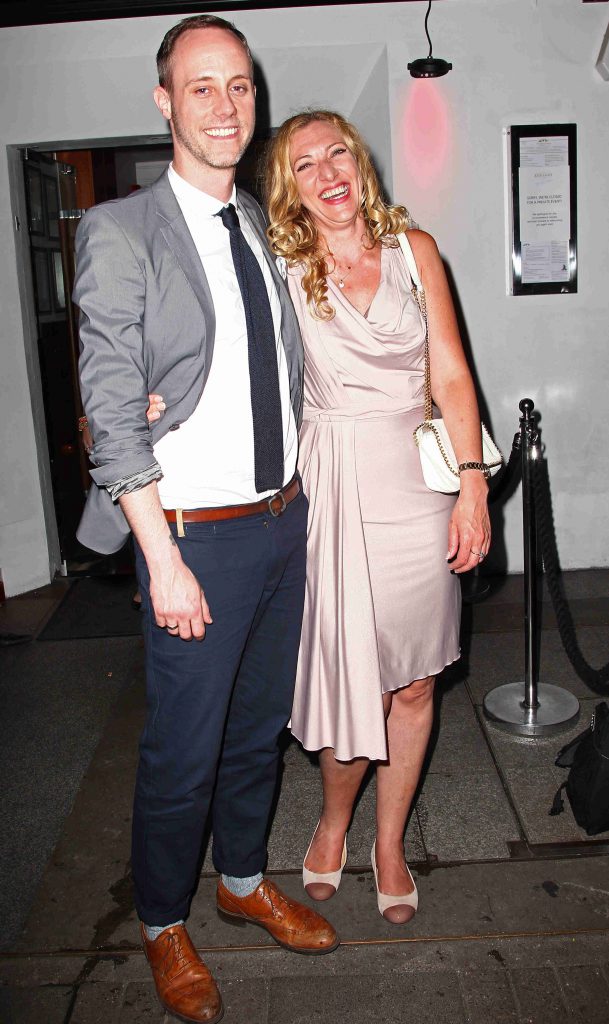 Last night saw the launch of unique new fashion website London-Boutiques.com at the trendy venue of Le Baron in Mayfair. Attended by press, celebrities and bloggers the party was a great success and we are happy to announce that the site is now officially live! London-Boutiques.com  is a brand-new virtual high street for the capital’s […] 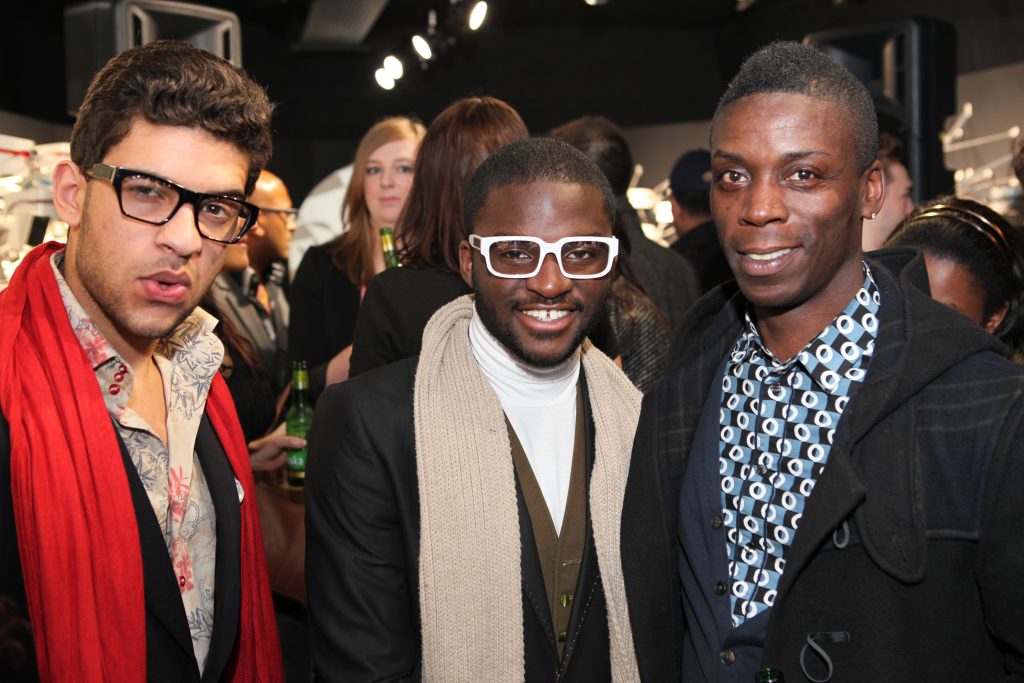 Last night the Task PR team joined Kirk originals to host an evening event in celebration of their recent award win. A crowd consisting of Kirk Original’s friends and fans, industry insiders, and press came together to put on their party glasses to toast the brand’s most recent addition to their award wall: Fashion Frames […]

Join us at the Kirk Originals Party

Our eyewear brand Kirk Originals have won an amazing and well deserved award at The Optician Awards 2012 for Fashion Frames Practice of the Year! This prestigious industry award comes on the back of two retail design awards for the space and in the same year that they celebrate twenty years of innovation in optics. To […] 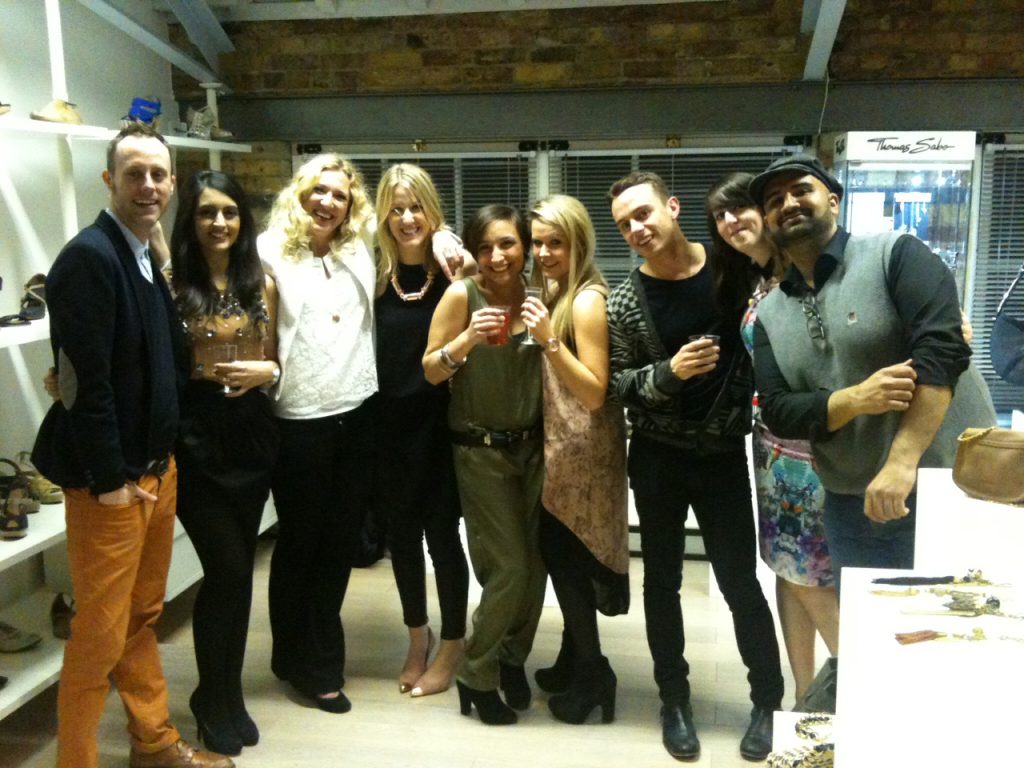 It only took us two months but last night we finally celebrated our office move and threw a little bash for those close to us at Task PR to see our new pad, and to say thanks to everyone who helped make it a reality. Our fridge was full to the brim with drinks, party […] 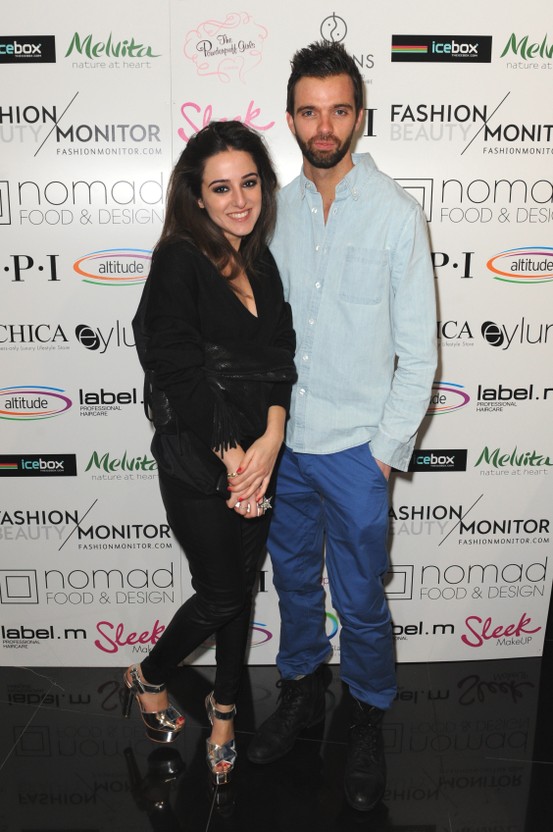