Ones to Watch: Lumi Productions 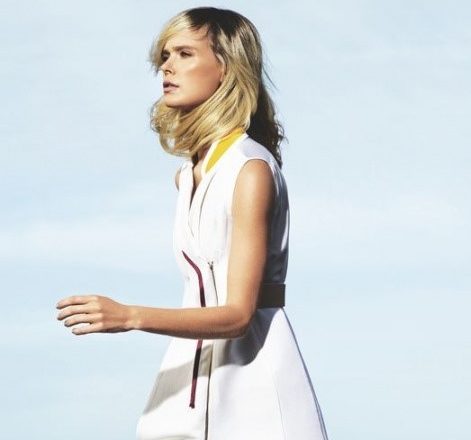 Founded by Andre our director in 2014, Lumi Productions is a photographic production company in Malta, with a core business to produce fashion, product and advertising shoots. What is it? Lumi Productions is one of the top production companies in Malta, offering a 360º service in producing fashion, product and advertising shoots for well-known publications […] 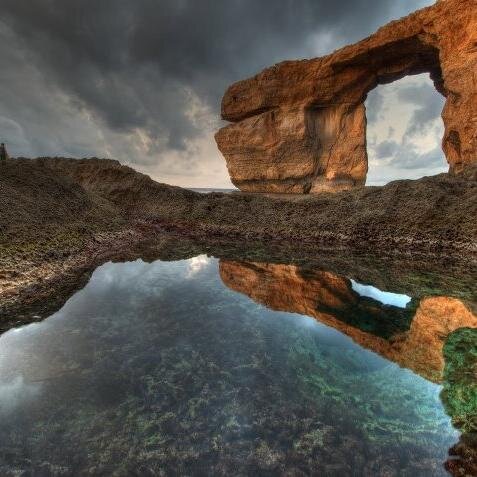 MALTESE PRODUCTION COMPANY LUMI PRODUCTIONS OFFICIAL LAUNCHES FROM THEIR LONDON OFFICE Our friends over at Lumi Productions have officially launched, together with a brand new website and an Instagram of luscious dream location content!   LUMI Productions is a London based production company with offices in Malta that specialises in photographic production services on the […] 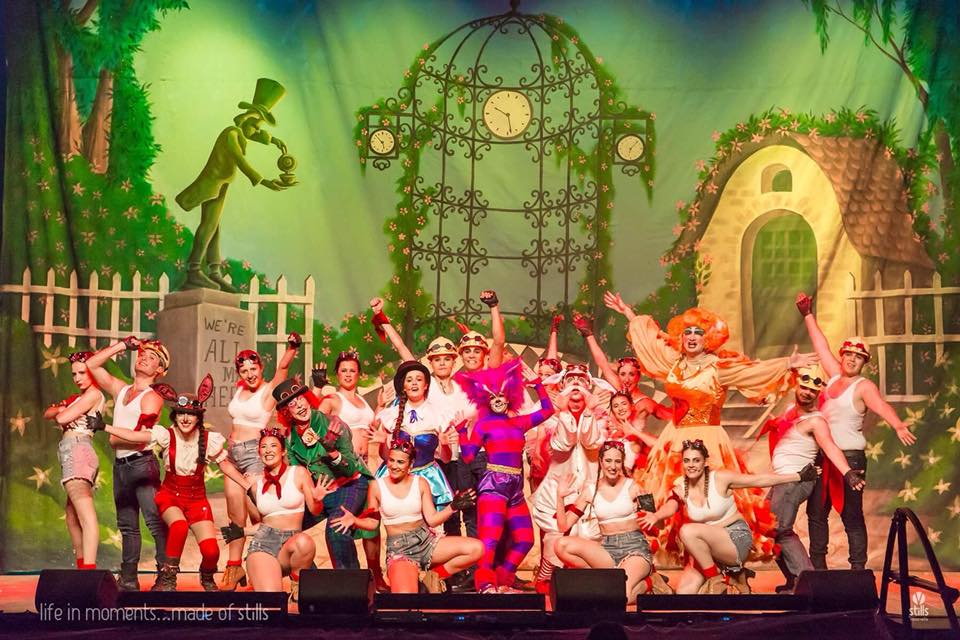 THE SMALL ISLAND IN THE HEART OF THE MEDITERRANEAN HAS LOTS OF UNEXPECTED FUN TO OFFER… Malta, the Mediterranean island situated between Sicily and the North African coast, is a beautiful spot with a plethora of December activities to participate in. It is not only a hub for music festivals, bathing in the sea and […]