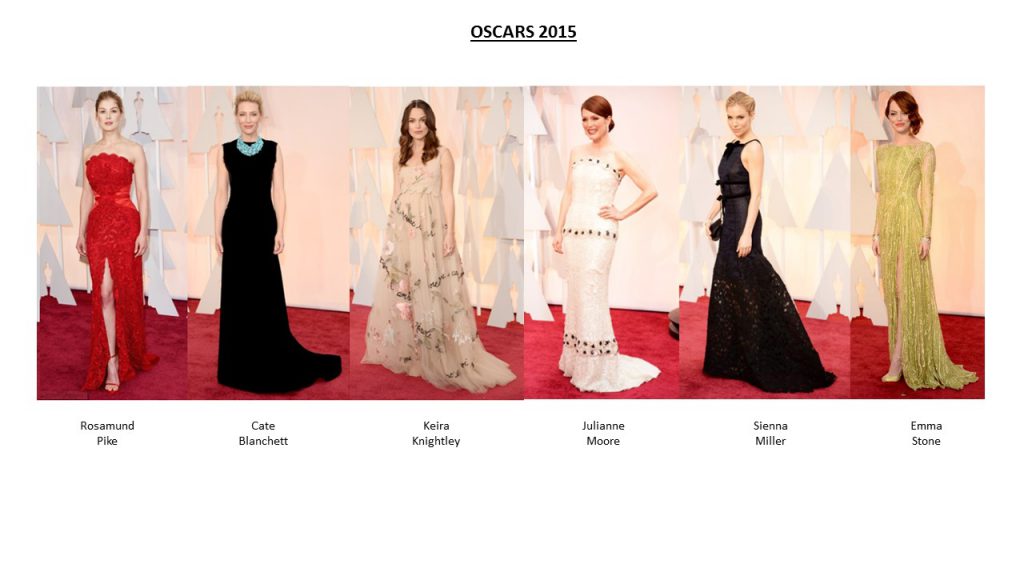 Last night saw the 87th Annual Academy Awards across the Atlantic, with movie stars galore donning their best frocks and hitting LA. As usual it was all eyes on the the red carpet to see what the A-Listers were wearing, here are our fave looks from the evening…what about yours? Love, Team Task X 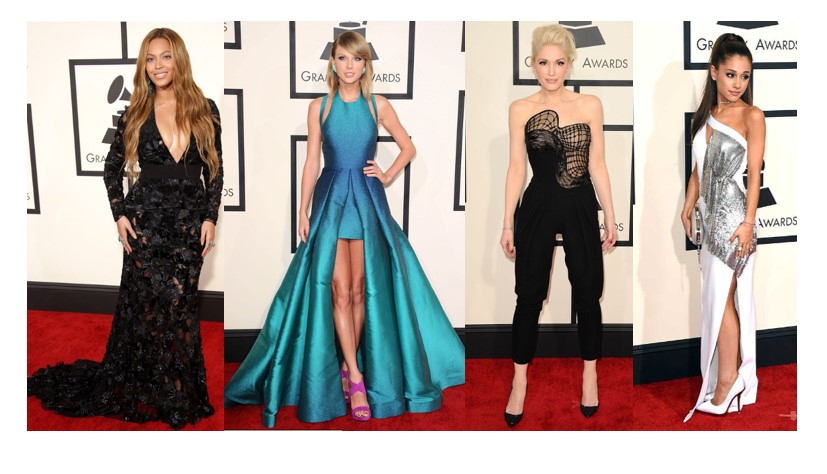 Last night was a celebrity fest on both sides of the Atlantic with the Grammys in LA and the BAFTAs hitting London. It was a big night for the boys with Eddie Redmayne taking home Best Actor at the BAFTAs and Sam Smith picking up four Grammy awards, but it was the ladies outfits that […] 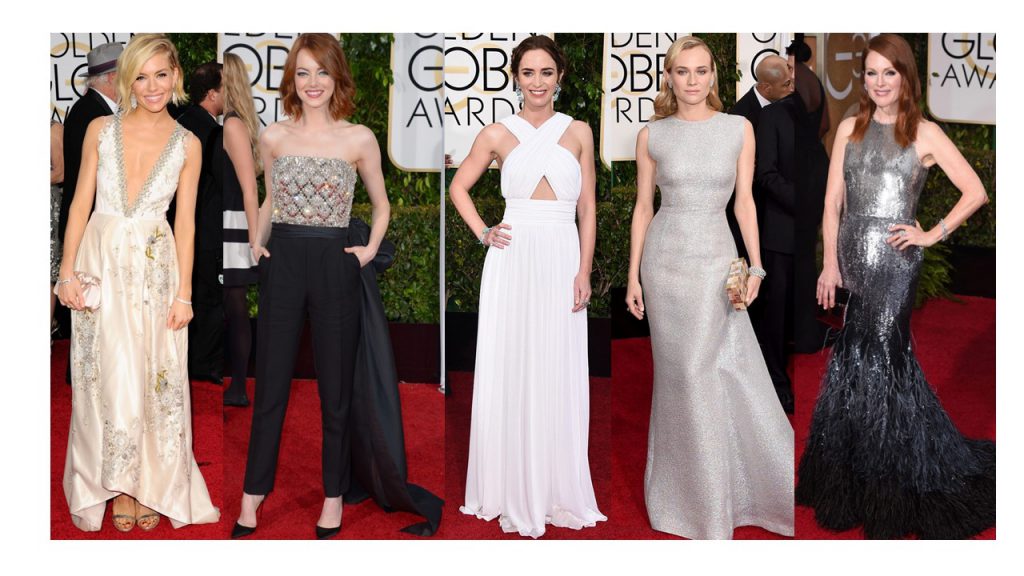 The stars of film and TV gathered in Hollywood for the first big awards ceremony of the season last night, the Golden Globes. We have rounded our top outfit picks from the celebs… Who was your best dressed? Love, Team Task x 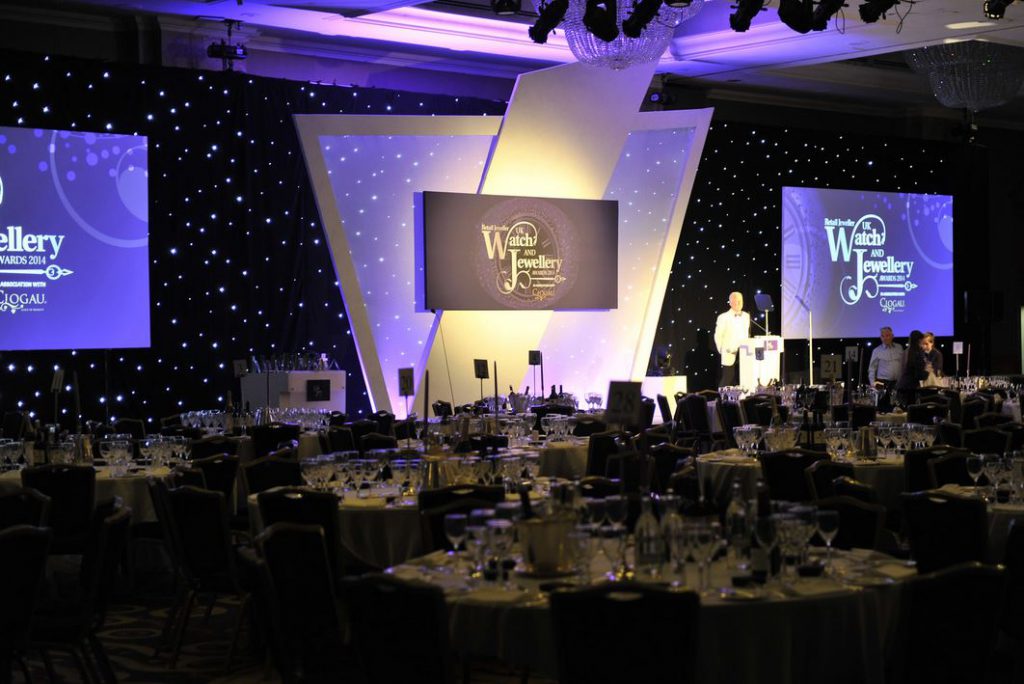 Wednesday 2nd July saw the 2014 UK Watch and Jewellery Awards, in association with the Retail Jeweller magazine at the Hilton Hotel on Park Lane. The evening was filled with excitement as popular TV personality Rick Edwards took to the stage to host the evening and guests danced the night away at the after party, […]