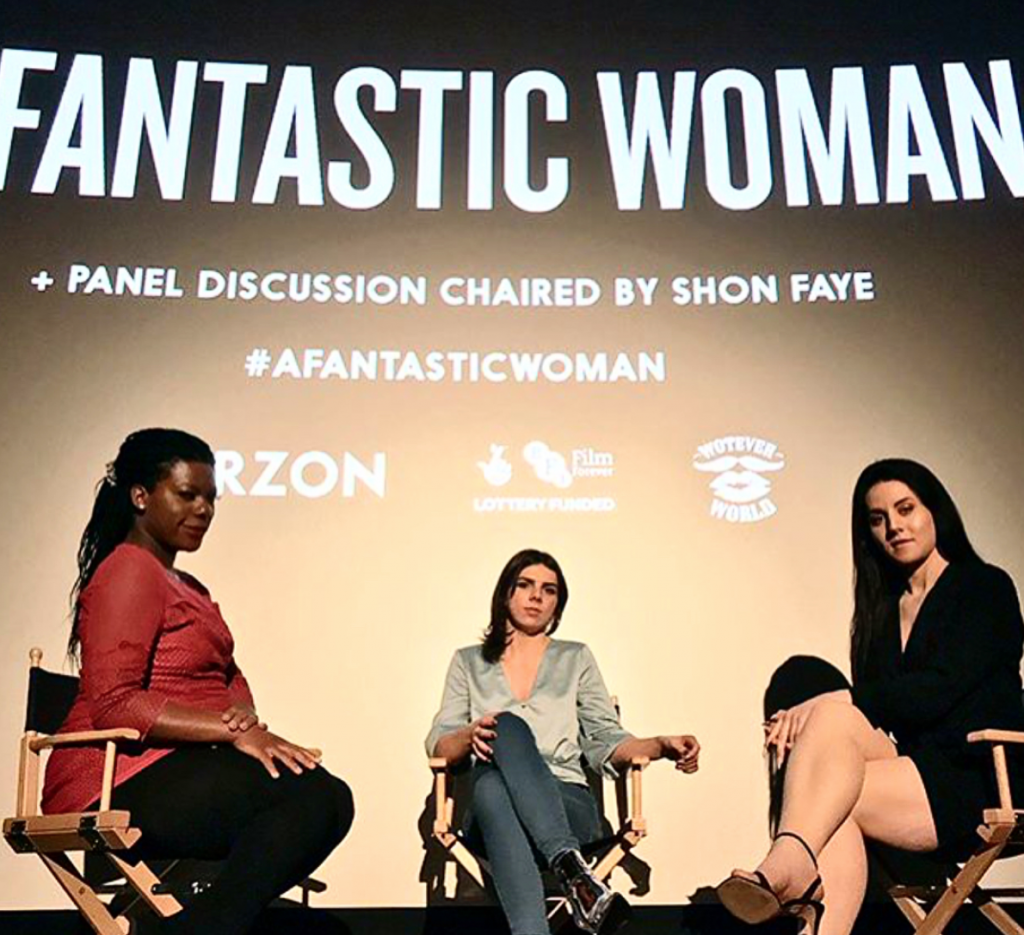 THE TASK TEAM ARE HIGHLIGHTING WOMEN THEY ADMIRE IN CELEBRATION OF INTERNATIONAL WOMEN’S DAY!

In celebration of International Women’s Day, we’re recognising the women that have inspired the Task Team to get where they are today. These are the women that have pioneered the future, spoken out for what they believe in and sometimes offered comfort and unwavering support.
From mothers to trans activists, comedians and designers, there are so many women out there carving a path for all women, whether they are  LGBTQ+, POC or non-binary. In honour of International Women’s Day, the Task Team have nominated but a few inspirational women below.

Daphne Caruana Galizia is a Maltese journalist who was killed in a car explosion last October. She was one of the few if not only bloggers on the island that challenged the government on corruption.
-Helena Abela, Agency Director

My inspirational woman is Charlie Craggs, the ultimate girl boss, trans activist and author. In a year she has created and edited a book, smashed multiple campaigns including the latest Missguided International Women’s Day campaign, accepted a Marie Claire Future Shapers award and still be able to PR the hell out of herself in some amazing interviews. It’s been a big year for Charlie for better and for worse, and it’s amazing to see someone so strong, inspirational and real being focused on in only a positive light in the news.
-Olivia Royce, Digital Manager

My inspirational woman is Tracee Ellis Ross; actress, comedian, fashion designer and activist (also daughter of the legend that is Diana Ross which has to make you one of the coolest people on the planet, right?).
At 45, an age that is often considered ‘past in’ in the celebrity and fashion worlds, Tracee denounces the cultural pressure on women to get married and have children, making it her mission to encourage others to focus on all the other ways they are killing it at life and not let society dictate what makes you a ‘successful’ woman. As well as this, Tracee has acted as a key figure in the ‘Me Too’ movement, became the first black woman in more than 30 years to win the Golden Globe for best actress in a comedy and is now a doctor after receiving a honorary doctorate from Brown University. She’s also absolutely hilarious and is without a doubt my favourite person on Instagram.

She is my rock, my best friend, my second half. All the opportunities in life were given by her and she thought me a lot. Being who I am now is all because of her and she is the only person I can count on at any time in sad and happy times.
-Victoire Geldof, Account Manager