Welcome to the new site of TASK PR. 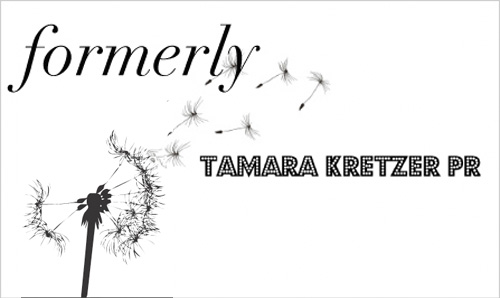 It is time to say goodbye to Tamara Kretzer PR, but hello to the shiny, new and beautiful Task Pr! From the two expert minds in fashion PR, Tamara Kretzer & Andre Schlagowski, Task PR is the new brand of the former Tamara Kretzer PR. Still offering the same magnificent service as before, with added […] 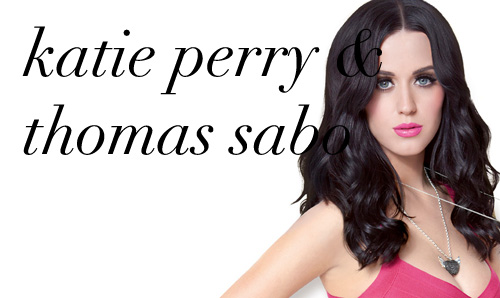 To announce the launch of Katy Perry as the face of Thomas Sabo a press conference has been held in Munich, Germany. TASK PR arranged for a selection of UK journalists including MTV and Cosmopolitan to attend the press conference. Several interviews and feature stories with Katy Perry have been pre-placed by TASK PR prior […] 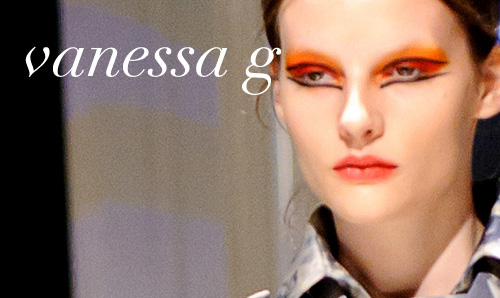 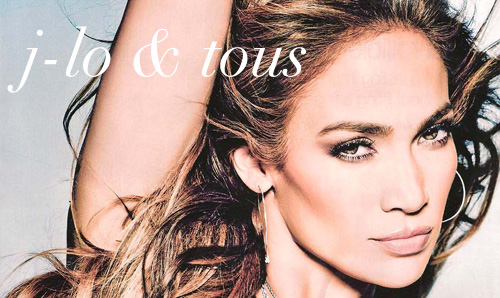 For SS2011 Tous teamed up with Jennifer Lopez for a very special campaign. TASK PR had exclusive access to the new visuals and footage and secured a three page feature in the UK edition of HELLO! Magazine. 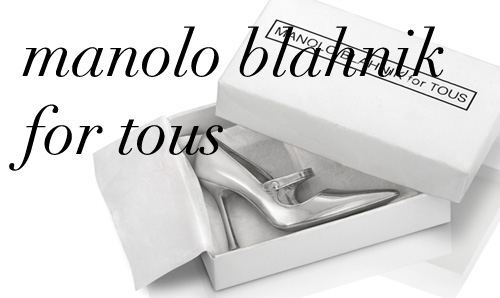 Iconic footwear designer Manolo Blahnik created a limited edition pendant for TOUS based on the famous Campari Shoe. TASK PR was responsible for all UK communication of this exciting collaboration and secured news features in ELLE, Vogue, Grazia, She, The Daily Express and many more – watch out for more coverage to come. 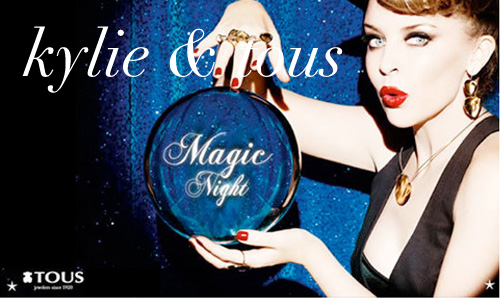 Tous captures Kylie’s playful site in their AW 10 campaign. TASK PR held a launch event in London with the woman herself – Kylie Minogue in attendance along with many other celebrity guests. 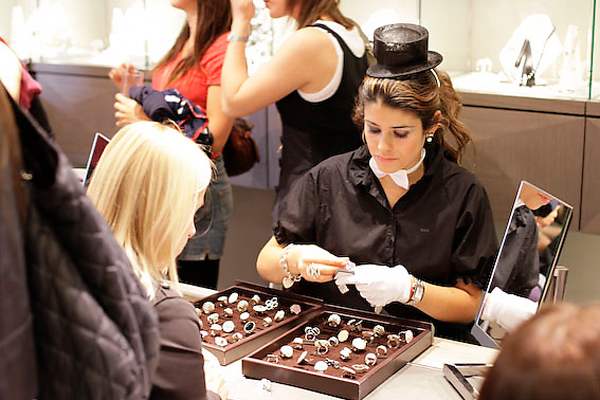